Relevance of the project: Not so long ago our recent history has become a target for aggressive political manipulation, this is why the project is focused on reimagining the success and failures associated with transition to the post-Communist society in the context of unresolved problems of modernization.

Project audience: The Project is addressed primarily to the civic society and youth of Russia, the former Soviet Union and the EU. It focuses on non-governmental organizations, parties, and trade unions. On the media, teachers and students, young scientists – that is, all those who the future of our countries and societies depends on, and therefore – those who should know well the recent history and its diverse lessons.

Within the framework of this project, we will organize a string of events to commemorate establishment of the post-Soviet order in Central and Eastern Europe, Russia, and Central Eurasia. Bringing together experts from the academic world and politics, we will build a comprehensive picture of transformational processes that took place within these 30 years and look at the key lessons to be learned by Europe, Russia, and CIS countries.

The upcoming years will bring several anniversaries of major historical events which took place in Central Europe and former USSR in the end of XX century and to a great extent set the boundaries, shaped political regimes and state governance institutions, set the key to social structure and economic development in present-day Europe and in the postSoviet domain.

In 2019 we celebrate the 30th anniversary since the Soviet bloc fell apart, a change that has shaped modern Europe. Political transformation of the Soviet Union started in 1989 opening a way for the first alternative elections in the Soviet Union: election of delegates to the Congress of People’s Deputies. It was the peak of perestroika, Gorbachev’s reforms and the culmination of peaceful dismantling of the communist system.

The year of 2020 is the 30th anniversary of the former USSR republics holding alternative elections and adopting declarations of sovereignty. These events have laid the foundation of their independence, set the key to their policies and shaped their political regimes. They have also predetermined a number of nationalistic or territorial disputes on eastern borders of Europe and many of these conflicts remain unresolved. Finally, 2021 is the 30th anniversary of the USSR demise. Peaceful disintegration of the Soviet empire has become the event that dictated the character of present-day Eurasia and set all former Soviet republics on a development course. We focus on two aspects of this process: one is peaceful dismantling of the empire and another is a crushing economic, political, and social care burden that was left after it with Russo-Ukrainian crisis early in 2010 being an excellent reminder of this burden.

Under the project, we plan to hold several international expert sessions, which will pave the way to four social science conferences devoted to the afore-mentioned anniversaries and publish joint monographs following these conferences. Each anniversary has its own theme and focus, which determines the topic of the conference related to it.

A conference will comprise a historical session, which will focus on the events that happened three decades ago, and sessions focusing on various aspects of 30 post-Soviet years and lessons learnt both at present and for the future. Participants will include academics from different countries as well as public leaders and politicians both who took part in those events and those who represent current political generation. These conferences will help look into the background of diverging political courses of post-Soviet countries across Eurasia from Eastern Europe to Central Asia and South Caucuses as well as assess the progress that these countries have achieved and aspirations they currently have.

Preliminary Schedule: Four international conferences and four joint monographs following them (the titles are preliminary and may be subject to change):

Conferences and seminars in 2019

TOPIC: «Liberation: democratization and dismantling Communism in the USSR and Eastern European countries. 30 years after»

Major historical events which happened 30 years ago in 1989 to a large extent determined the way Europe looks today. It was the year when Michail Gorbachev started his political reform, which resulted in holding alternative elections of delegates to the People’s Deputies Congress for the first time since 1917 and fostered creation of multi-party political systems. Unfolding democratization in the USSR encouraged democratic movements and democratic revolutions in Central Europe in Hungary, GDR, Czechoslovakia, and Romania.  What do these events look like today, 30 years after they took place? What lessons do we learn from both these events and 30 years of post-Communist development? Can traces of the Communist past still be seen in political and social order of Eastern European countries? Has Europe finally become united? If no then has it become any closer to being united?

TOPIC: «Social heritage of the Communist times: values and preferences of people in post-Soviet countries»

TOPIC: «A path to the united Europe: lessons of 3 post-Communist decades» 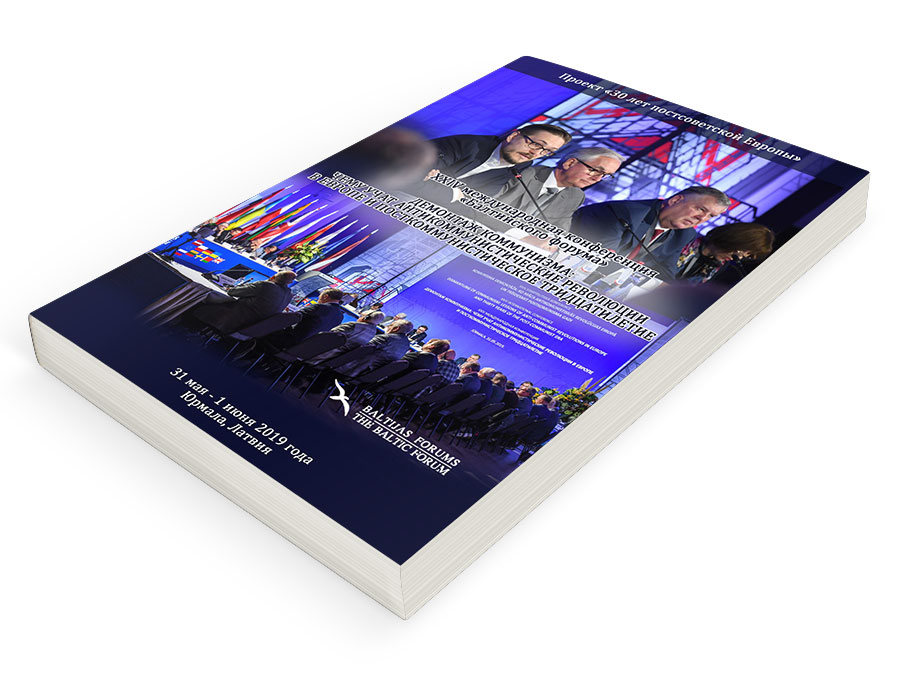 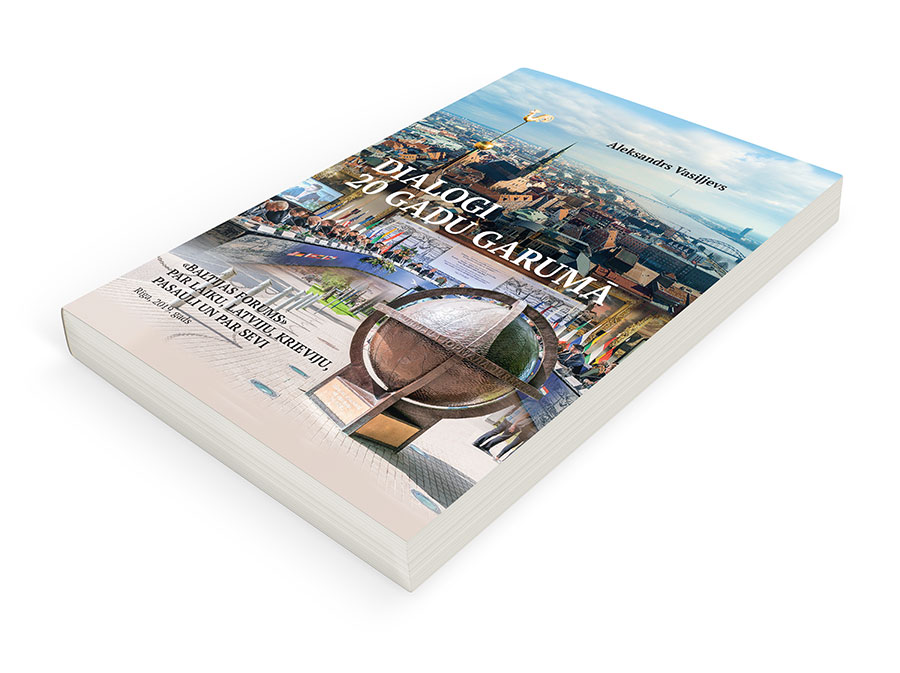 Questions for discussion: The year 1989 both in Central Europe and former USSR became a culmination of hopes for peaceful and successful transfer from communist dictatorship to liberal political and economic order. What are these expectations today? Were they knowingly unreal? What were the main factors of the disappointment?

Georgy Satarov – “INDEM” Foundation for Applied Political Researches, Russia: Drama of Post-Communist Transit as a Source of Rethinking the Transit

Questions for discussion: What powers, factors and ideologies played a key role in the process of dismantling Communism in different countries of Central Europe and countries of former USSR. How it reflected on further evolution vector? Nationalist and democratic components of anti-communism: their correlation and consequences?

Klara Geywitz – Landtag of Brandenburg, Member of Executive committee of Social Democratic Party of Germany: Is there Still a Wall Between West and East Germany? The Long Shadow of a Divided Germany.

15.00 – 17.30 Session 3. 1989 in Soviet History: the experience of Gorbachev's democratization and its significance for modern Russia

Questions for discussion: What are the reasons for the failure of Gorbachev's plan for the gradual democratization of the Soviet system? What determined the turn to the systemic crisis of Soviet power? How institutional and political experience of the perestroika influenced the vector of political development in Russia and other Post-Soviet countries?

Nikolay Petrov – National Research University “Higher School of Economics”, Russia: The First Congress of People’s Deputies in the Political History of the USSR/Russia

Sergey Tsyplyaev – The Russian Presidential Academy of National Economy and Public Administration, Russia: Perestroika: from over expectations to over disappointments

Question for discussion: 30 years of post-communism: lessons learned? Why were anti-communist revolutions predominantly velvet, and the real decommunization was so long and difficult? Ar e th e current problems of political development in countries of Central and Eastern Europe and Russia connected with their communist past?